Something I’ve had to do a lot for my current project is research, research, research, especially since my MC visits parts of the past in Cartagena. I’ve tapped into the skills learned during my graduate school days and realized just how much I actually enjoy researching.

Well, yeah. Just hear me out!

Now, I have the benefit that I’m Colombian, and though I’m more familiar with the cities inland (Medellin and Manizales) since that’s where I visited most often, I grew up listening to stories about the coastal cities of Cartagena, Barranquilla and Santa Marta since that’s where many Colombians go for vacation. Even now, I chat with my cousin about her visits there. It’s like us going to Disney for the weekend. But I still needed facts. My starting point was Google, where I found some awesome websites and images. Particularly, I found this Facebook group Fotos Antiguas de Cartagena. It has old pictures (and sometimes paintings) of Cartagena, some dating back to the late 1800’s. It’s been SO COOL.

I mean, look at this 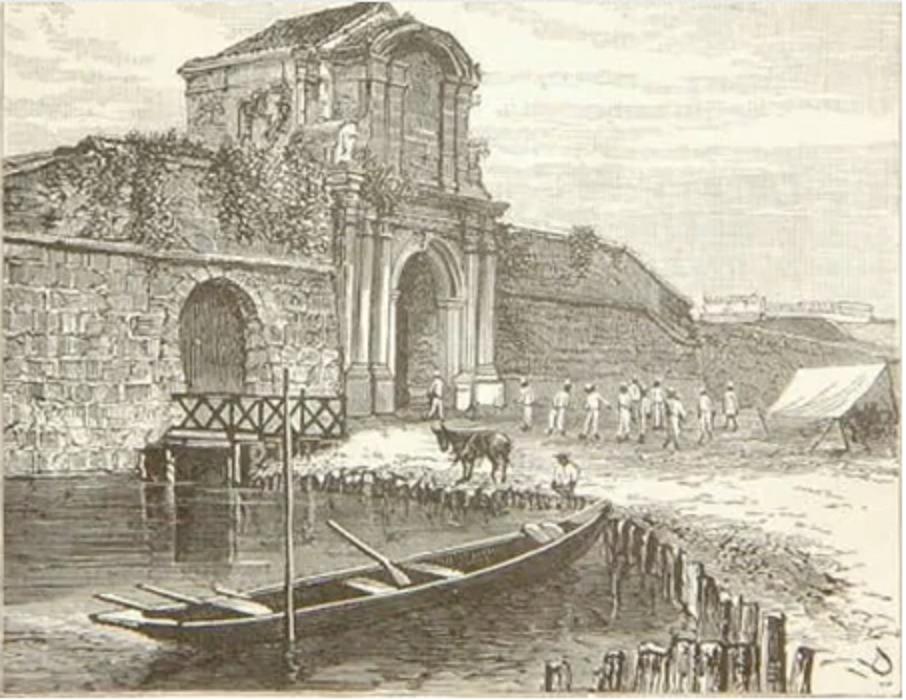 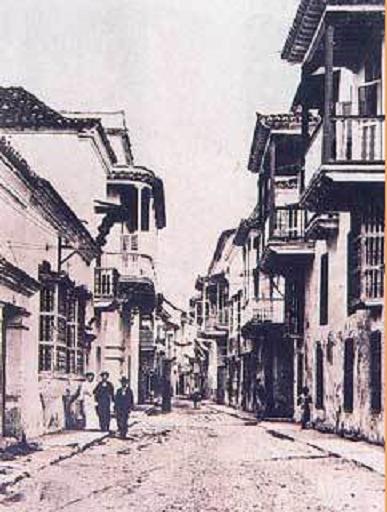 The visuals are pretty darn awesome. But that’s not all. I had to learn about Colombia’s history, and more specifically, Cartagena’s. That led to some pretty neat discoveries as I placed my own family’s history (which thanks to my uncle I’ve been able to trace back to the mid-1800’s in a post independence Colombia). So there’s a personal connection, which makes this research that much more fascinating.

Then I scoured my library’s resources, and I’ve located documents from the colonization period, including those from Sir Frances Drake’s raid on and ransom of the seaport colony. I have books and articles on architecture, history, fashion, and political happenings.

What I love about this process, and what I find so “cool” is the learning aspect of this process. I’m telling a story, sure, and it’s fiction. But the basis for some of the events are real. And though it’s not quite historical fiction, the city’s history is an integral part to the story.

So yeah. Research is cool. You get to learn new things, and as vague as that statement is, it’s part of what makes this journey worth it. 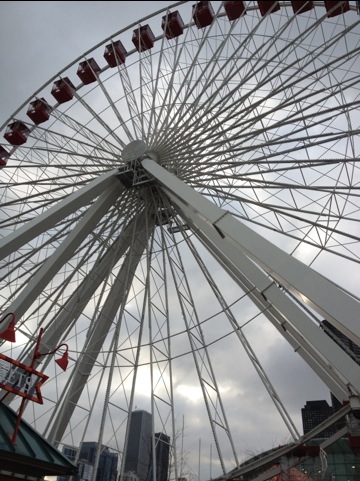 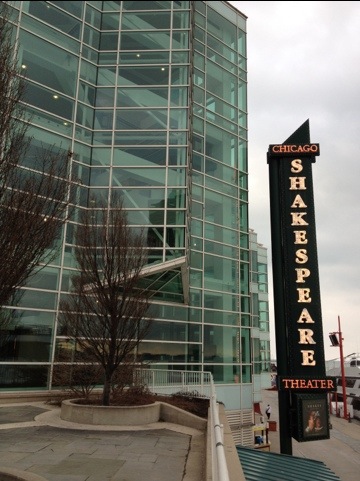 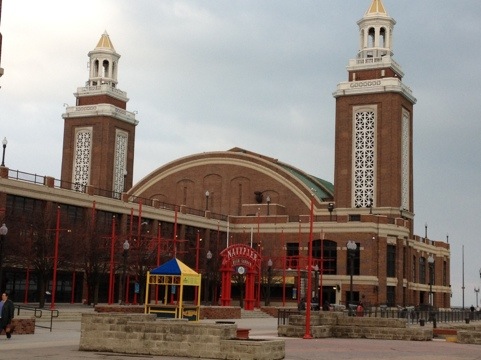 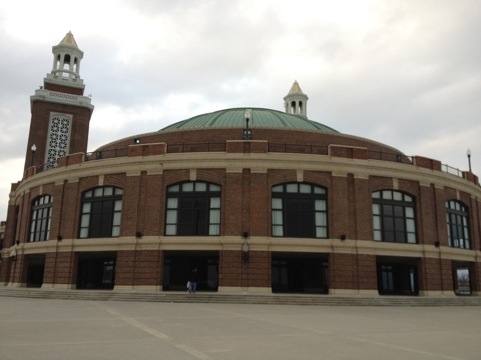 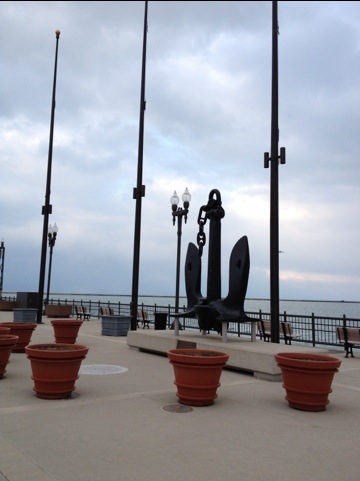 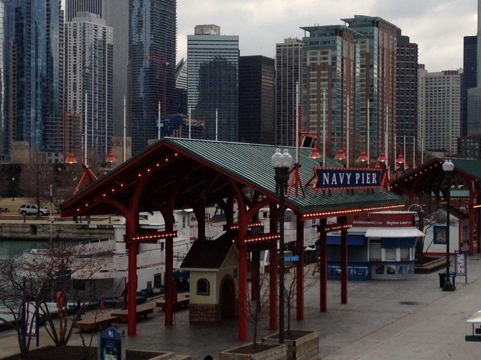 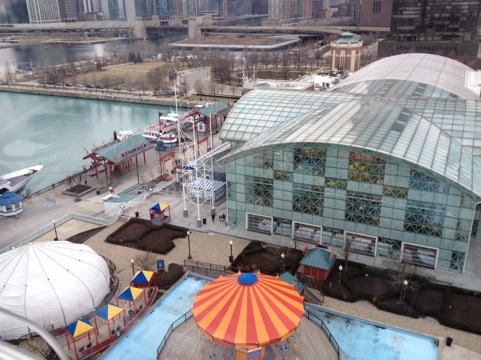 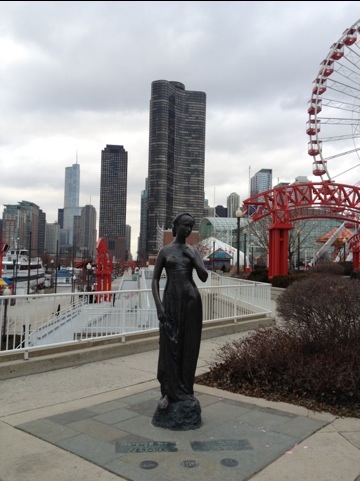