My humble vegetable garden is, of late, my pride and joy. Since I don’t have a particularly green thumb, the mere fact that we were able to get seedlings to grow, and we were able to actually harvest what we planted, well, that was an accomplishment.

We harvested a total of six cucumbers before I encountered a nasty pest that has forced us take drastic measures to eradicate it (without having to turn to harsh chemicals or pesticides.) The culprits? Pickleworms.

In case you’d like to see what a pickleworm looks like, here’s one I caught on my cucumber plant. I took the picture after I cut the stem off. 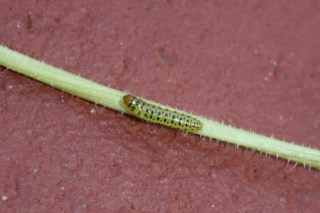 Apparently, pickleworms are larvae from a specific moth, and they attack mostly cucumber, squash, and other cucurbit plants. I spotted the eggs first this morning, though I didn’t know what they were at the time. I just found a bunch of gooey, white blobs around my cucumbers. Then, early this evening, we were performing our normal rounds in our garden: watering, pruning, inspecting. My husband noticed two of the cucumbers were ready to cut, so I got the shears out and was getting ready to cut when I noticed the above critter on one of the cucumbers. It was on the outside, apparently munching on the skin. When I cut the other one, I noticed two minute holes on one side. After my initial gross-out, I gave the cucumber with the worm to my husband so he could take care of it, and I proceeded to dissect the other cucumber. Though it has those two holes, there is no evidence of pickleworm inside, much to my relief. However, I’m not sure if I can do anything with the butchered cucumber, nor do I know if I want to, especially since the holes means the pickleworm was inside that cucumber….that just doesn’t sound very appetizing to me.

We busted out our organic pesticide, chopped off all remaining fruits (all which had pickleworm holes and egg residues) and damaged leaves. Instead of the immense foliage we had, we’re now left with a bare-boned plant. I have no idea if we did the right thing, but after much consulting online, it seems as if there’s little to do once these pests take hold. Very sad day for me.

I also discovered another possible pest: Vegetable leafminer. I’ve been wondering why the leaves of our plants (from the larger cucumber and squash leaves to the small basil ones) have these zigging and zagging lines on them that look like this: 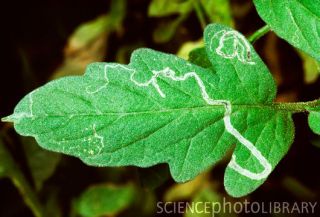 Photo taken from http://www.sciencephoto.com.
Upon some “googling,” I found my answer.
I think I now understand why chemical pesticides are used; and why it costs more to grow organic. 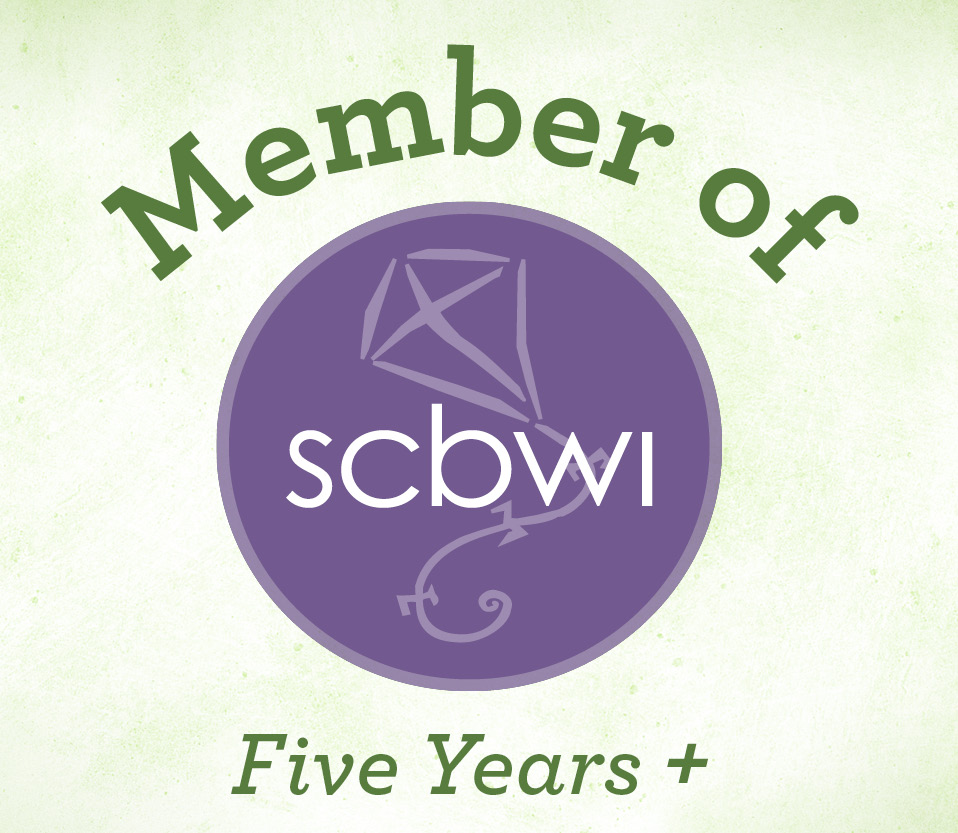 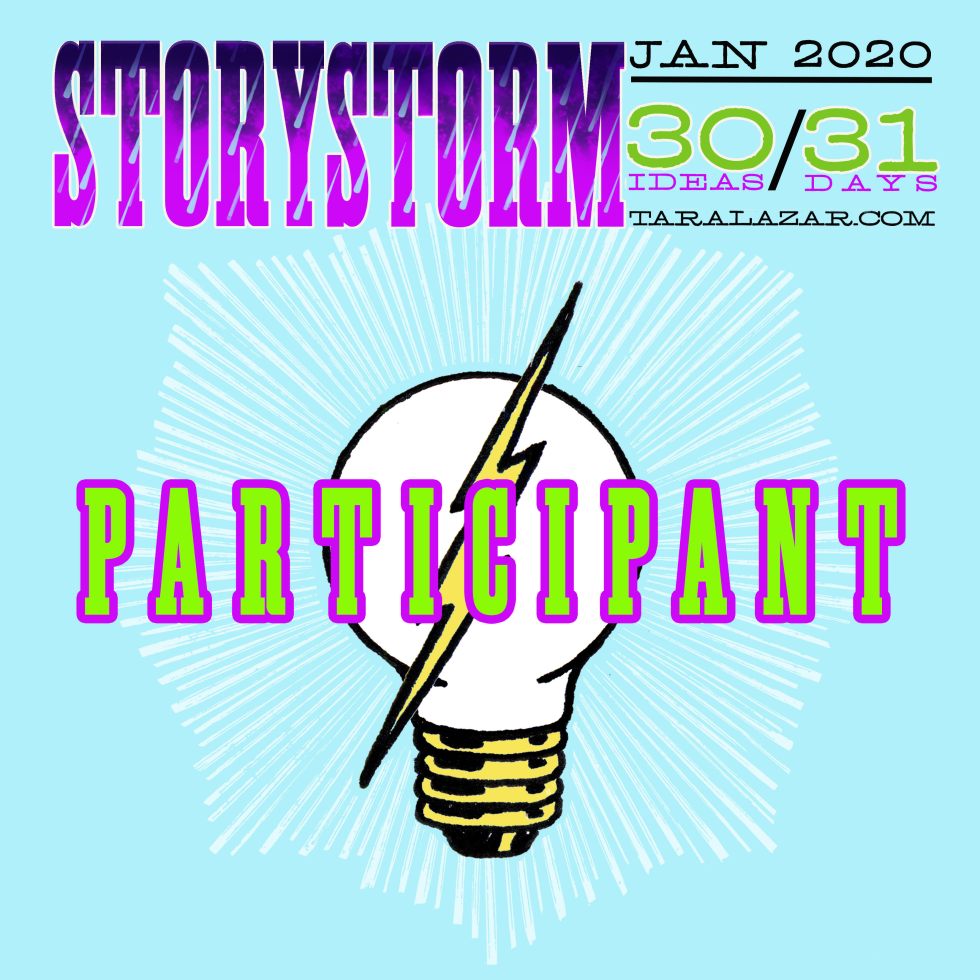