It never fails. Every month, right around this same time, a switch is flipped on and the nightmare begins. I wake up fine – maybe a little tired but otherwise seemingly content. Then it happens. I slam my foot, the one with the broken pinkie toe from last semester, against my son’s high chair. Or, I break a glass while I’m washing dishes. Or, I spill the contents of my red, SOLO cup all over myself, the table, and the floor, only to then slip on the liquid and end up sprawled in an angry heap. From that moment on, I feel the pricks of irritation stabbing me, never ending. I want to scream, to punch my pillow senseless, to break the rest of the glasses, to curse abominations at anyone and anything that crosses my path, incorrectly of course. I don’t act out, usually, on these impulses, of course. I do have some self control. But even that is tested during this time.

It only lasts about three days, so there is relief in sight. But before the relief arrives, I am subjected to conflicting attitudes. I tremble, delirious in rage. I get defensive, and then counter-attack, probably before it’s even warranted. I go on a cursing rampage, even if the words never actually leave my lips, although a few do sometimes escape.

If the flip is switched while I’m driving, or out and about, watch out world. I actually speak my mind and challenge injustices directly. Although I may do that somewhat every day, the qualities of my sign bind me to political correctness and avoiding conflict. When it’s that time, I lose sense of being socially correct and pounce on those injustices with a feline force. I really do have to be careful, though. One of these months, I’ll pounce on the wrong person. I don’t want to consider consequences now, though. I’ll think about those in three days. 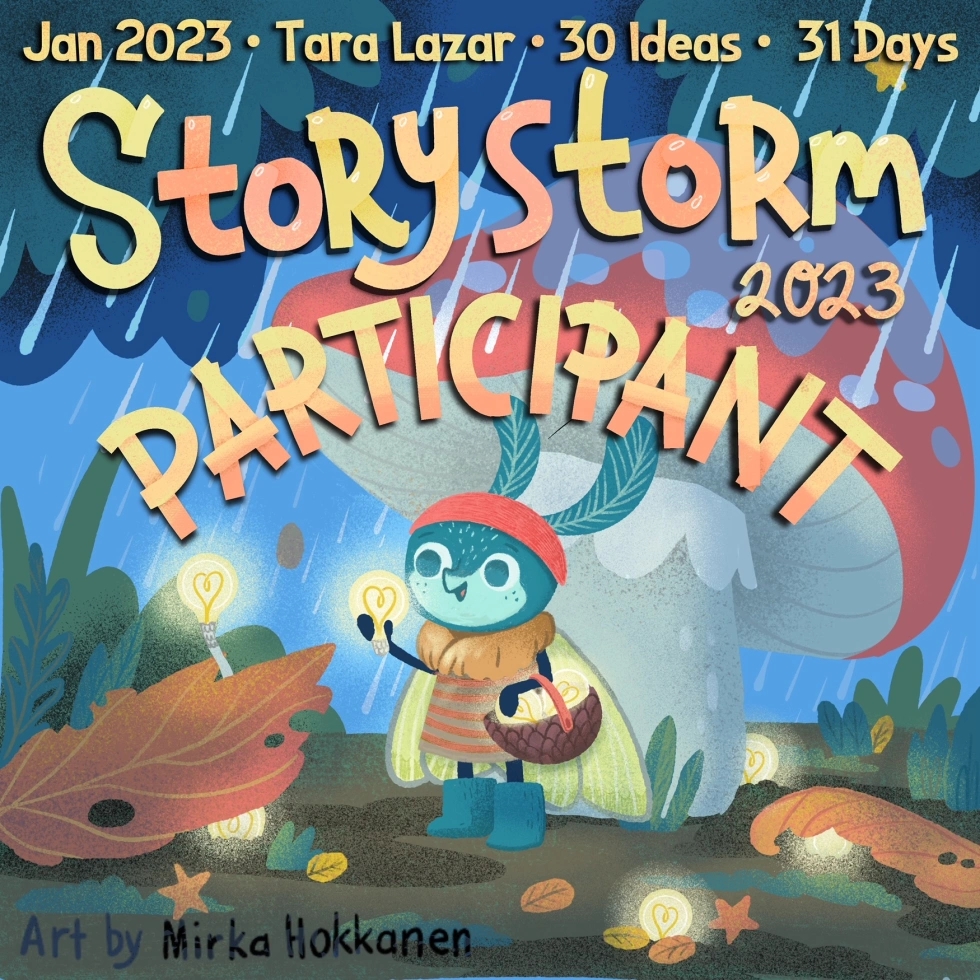